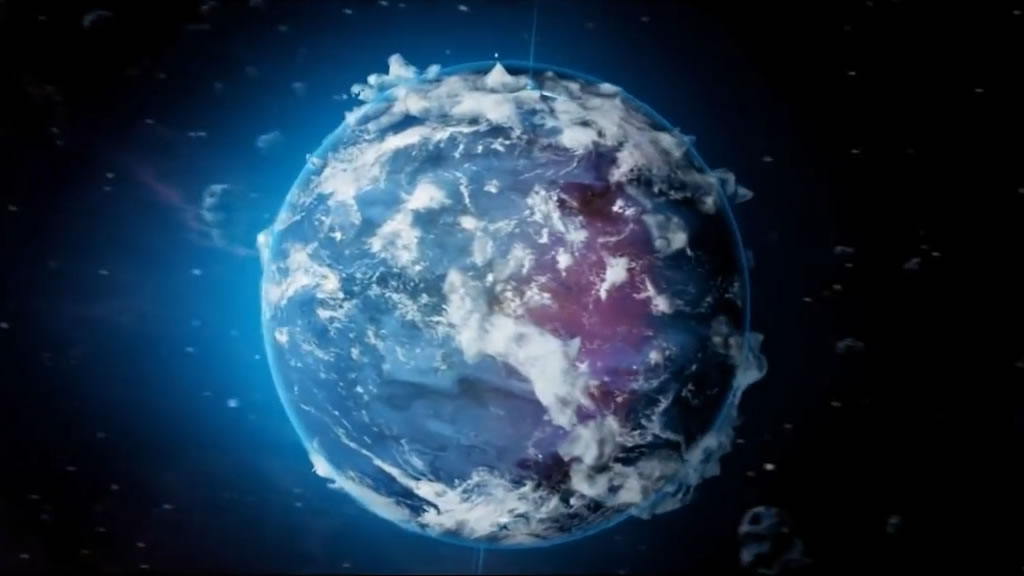 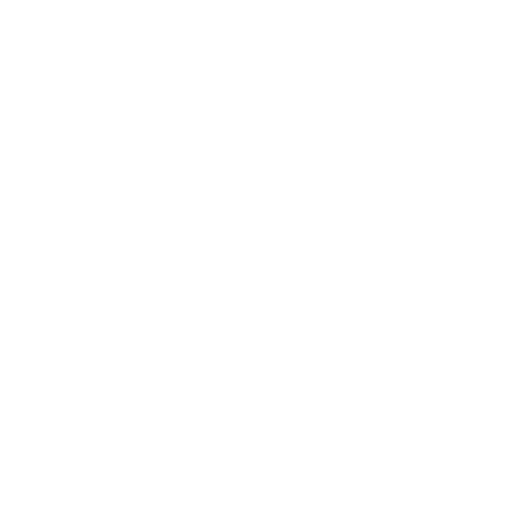 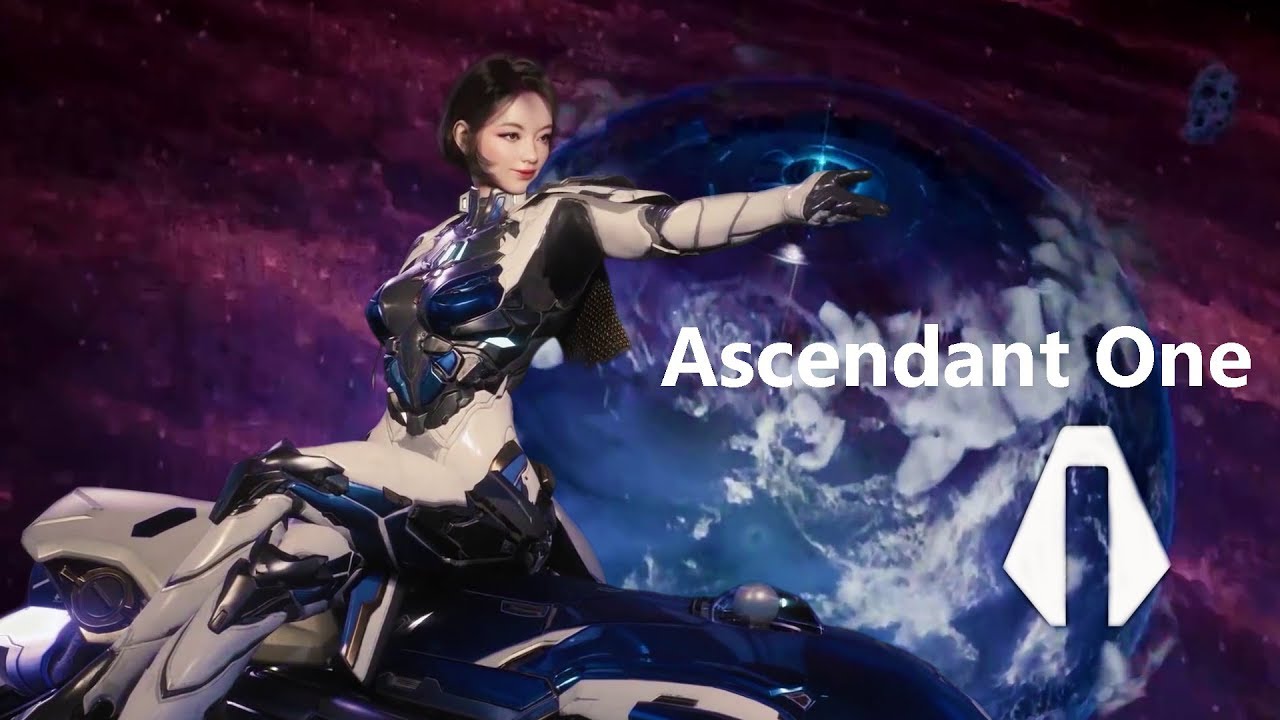 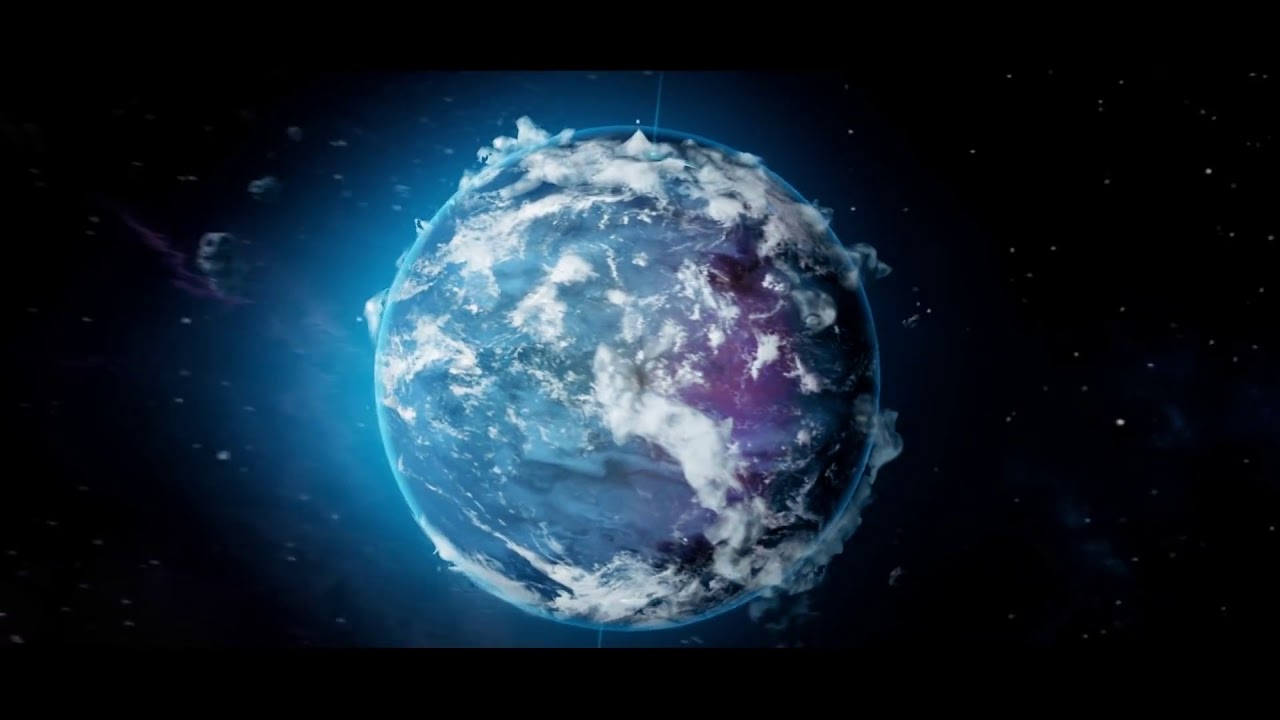 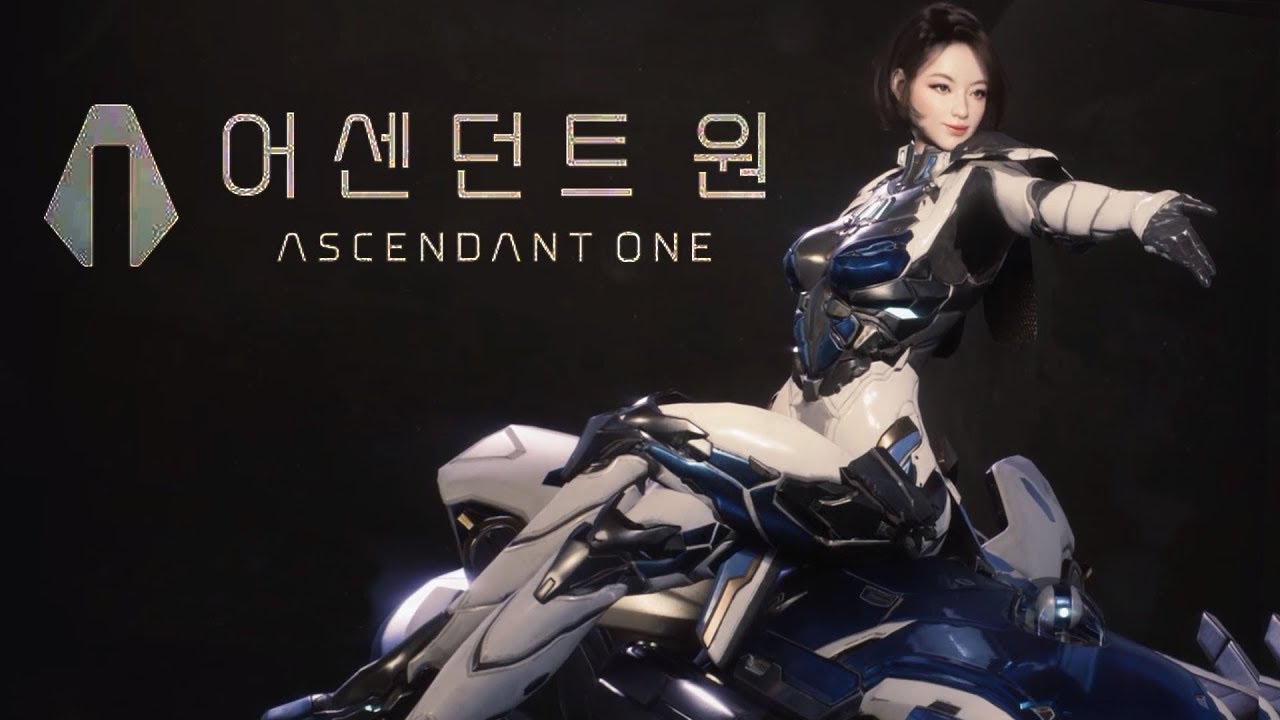 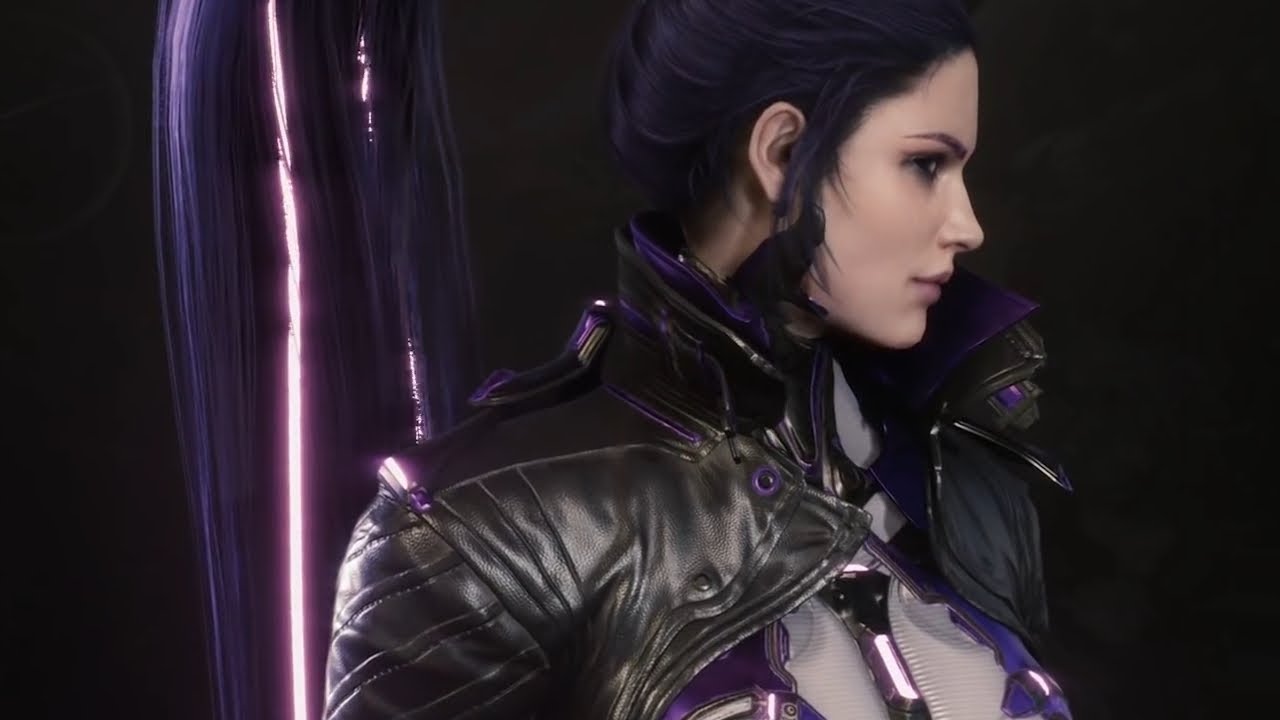 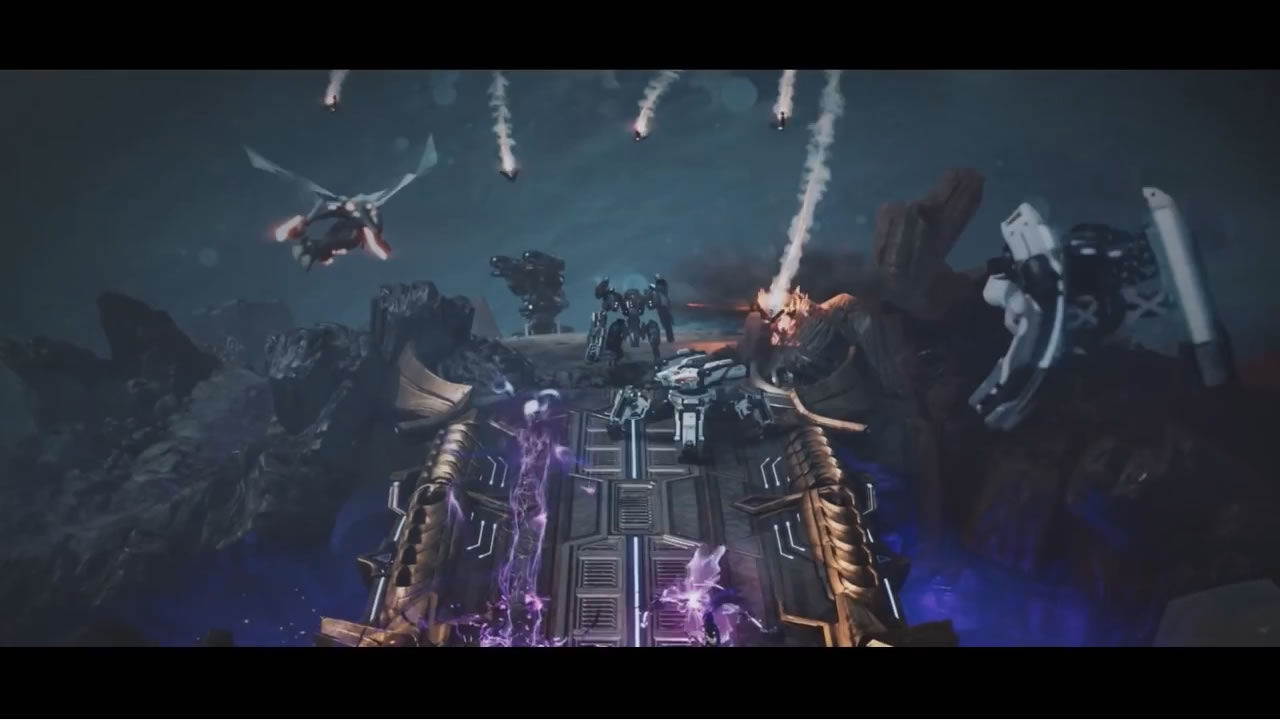 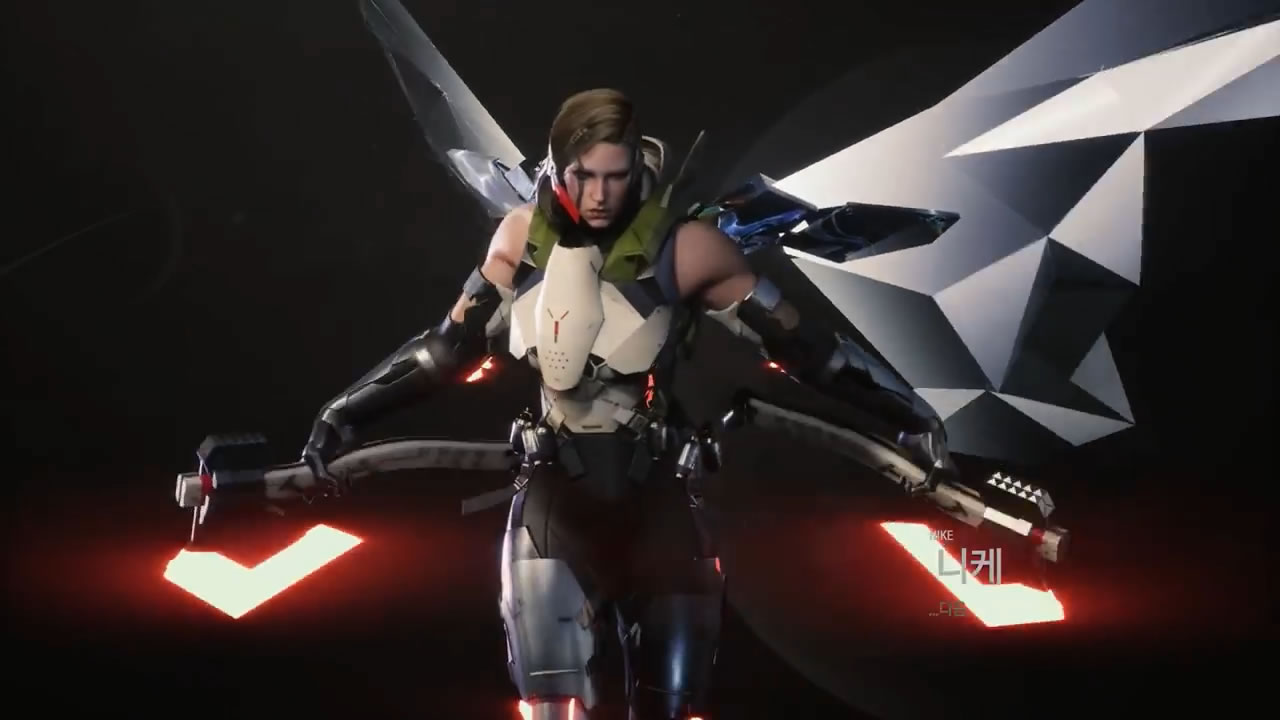 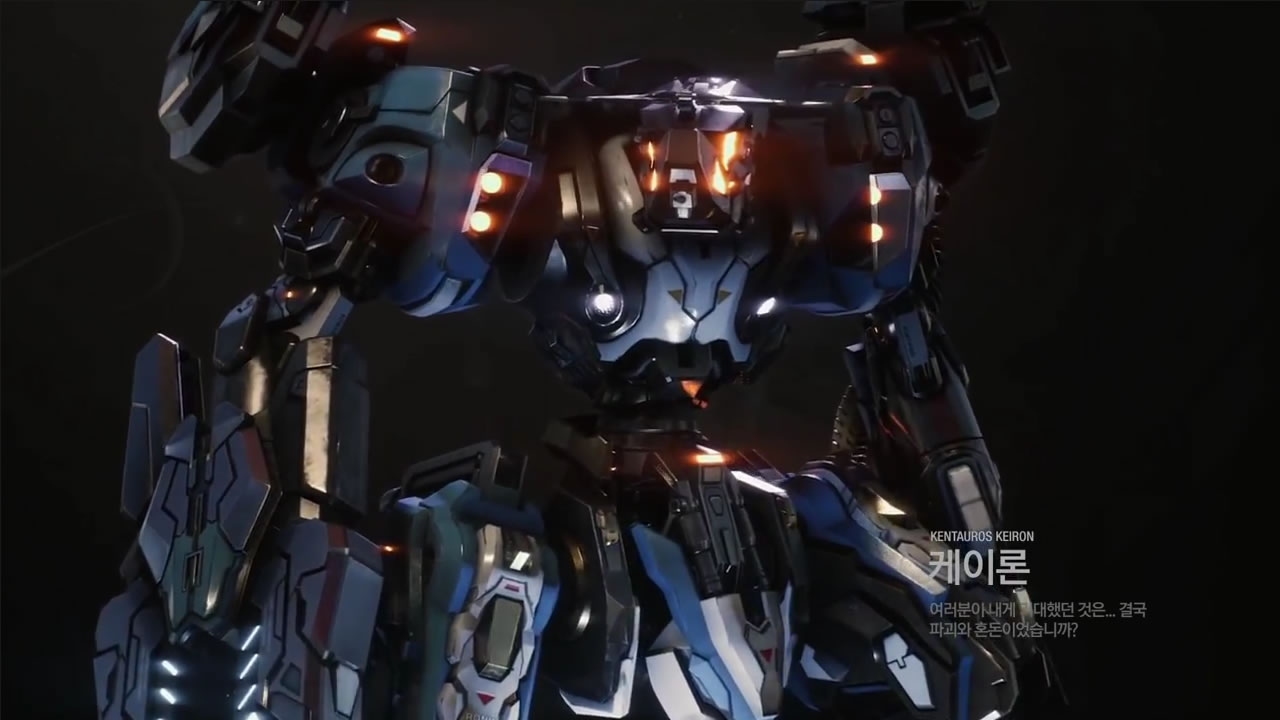 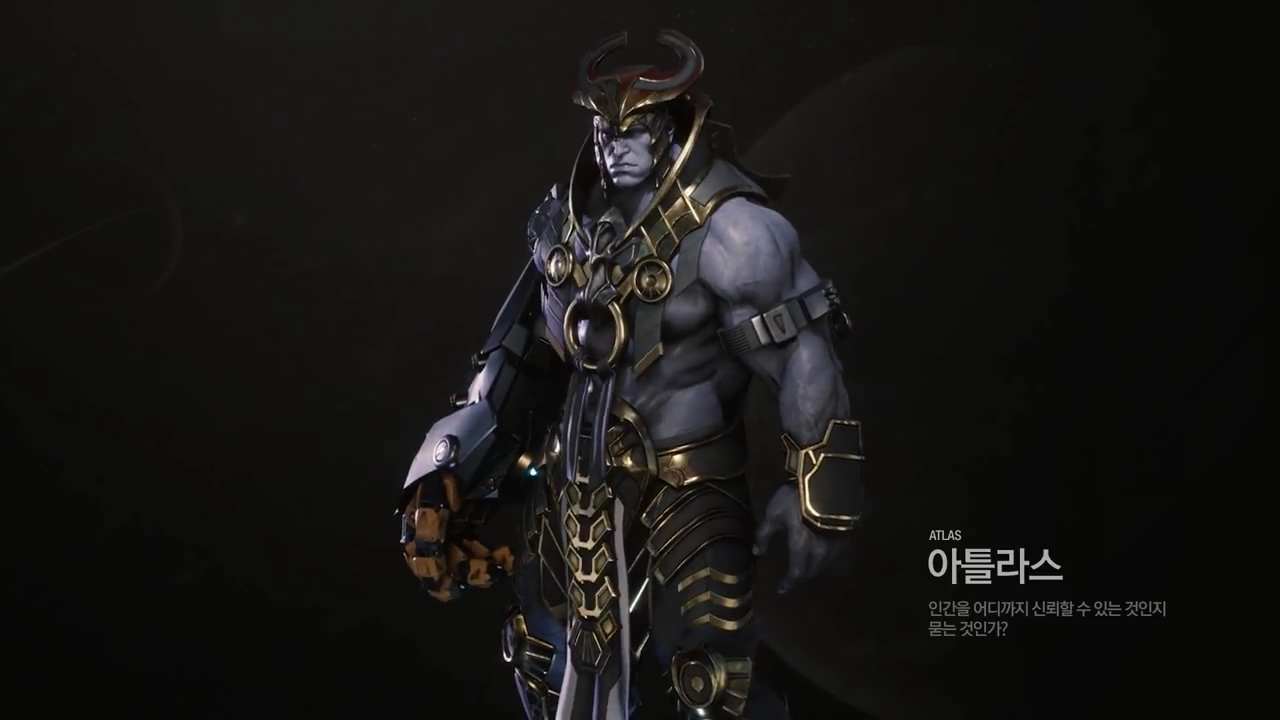 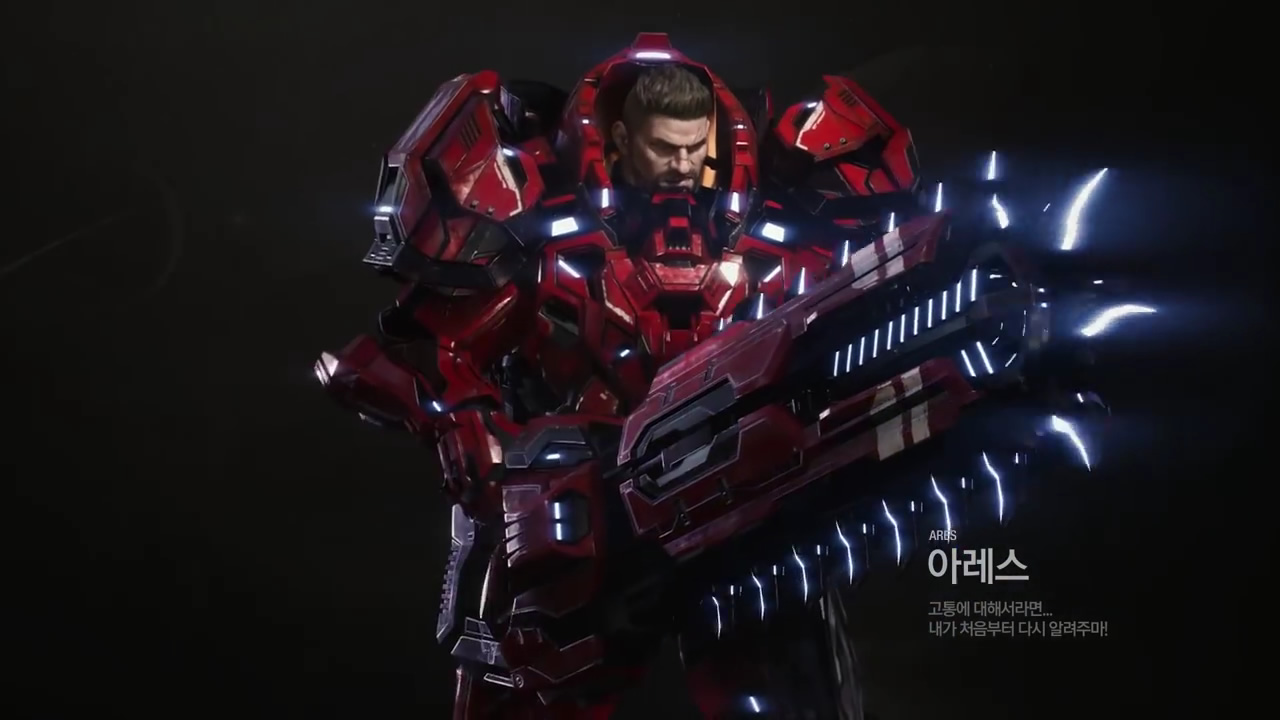 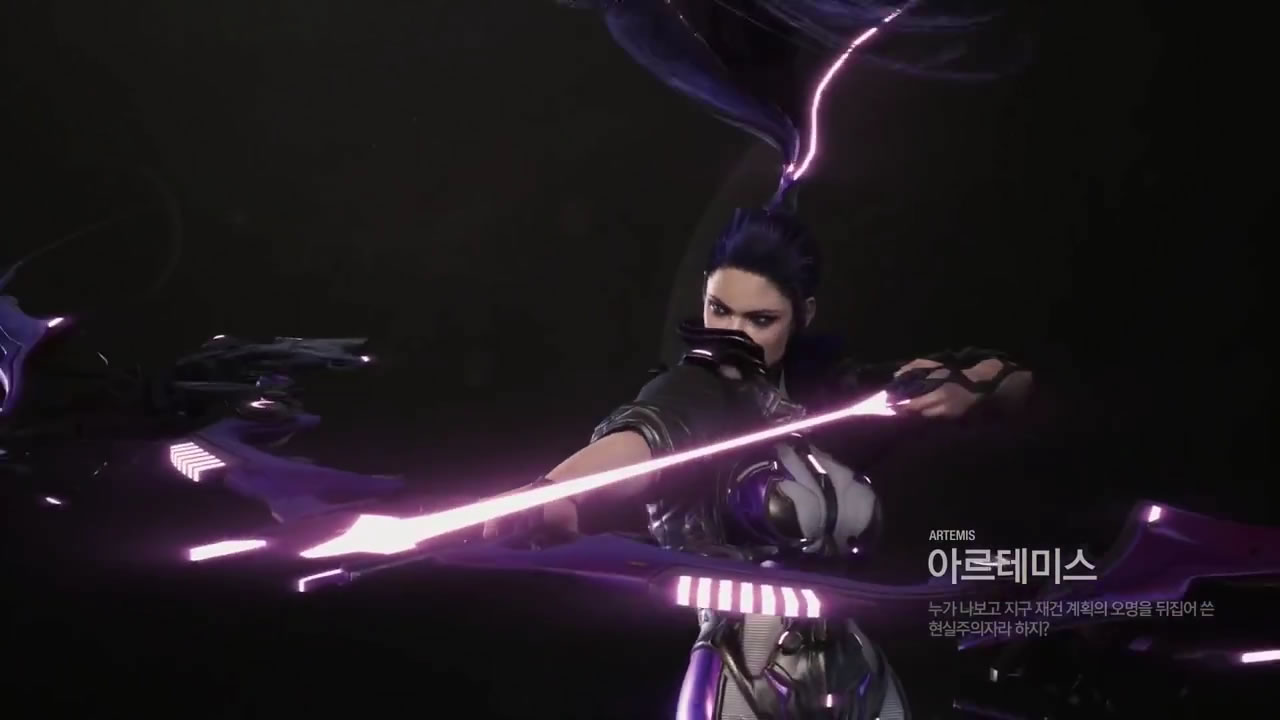 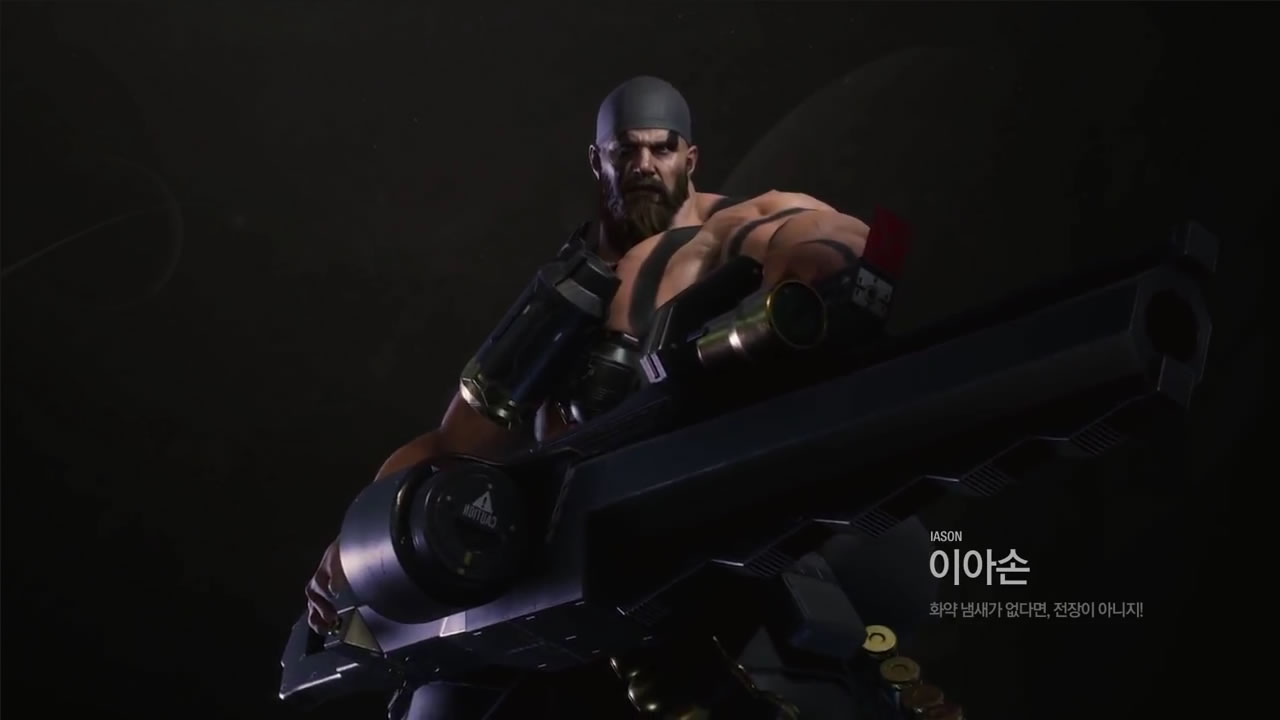 Gameplay takes place on a 3D planet, with lanes from the north to south poles. The planet slowly rotates, and players need to stay on the "sunny" half to survive. Also, map objectives become physically inaccessible or disappear for a while, as new ones are steadily rotated in. This creates a natural pacing for when objectives will come up, and pressures teams with the advantage to claim as much as possible from the map before it vanishes into the dusk.

The heroes are sci-fi interpretations of the greek gods, and several of them can fly by default. This is balanced as one of the "summoner spells" in the game can temporarily disable flight.

Ascendant One was developed in Korea using the Unreal Engine.