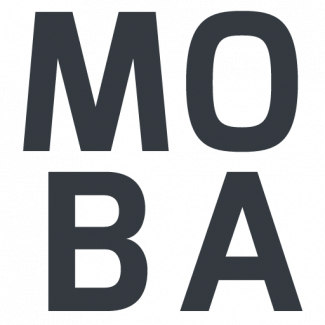 Last month, my twitter feed announced that MOBA.directory was soon to close down. This is bad news for everybody, because it's one of the best resources out there for anyone doing hero design or research in the genre. It's also a site that I aspired to have my own heroes appear on some day.

I got in contact with its developer Harry Billington, who put an enormous amount of effort into building MOBA.directory and leading the documentation of over 800 heroes across 12 games over the past few years.

He has generously agreed to allow Lane-Pushing Games to take over and integrate this resource, to ensure its continued availability for players, designers, and researchers. It will take some time to handle the transition, but you can expect to see the new Hero Directory live for early March.

Harry also has an exciting new project in mind that fans of esports may enjoy, so for updates on that when it comes out, make sure to follow him on twitter!

on 25th Aug, 2019 Last edited: 1st Oct, 2019
Wondering if I can get an update on the "Hero Directory". It really was an invaluable resource, I was really looking forward to using the directory. Hopefully you can get it up soon or release the content once again.